The OSPM Summit is an international event gathering the main developers of the scheduling and power management subsystems of the Linux kernel to discuss issues, collaborations and future directions of these important components of Linux. This annual event, which in 2019 reached its 3rd edition, has been organized in Pisa (Italy) by partner Evidence Srl in collaboration with ARM Ltd and Scuola Superiore Sant’Anna, and officially sponsored by the I-MECH project. 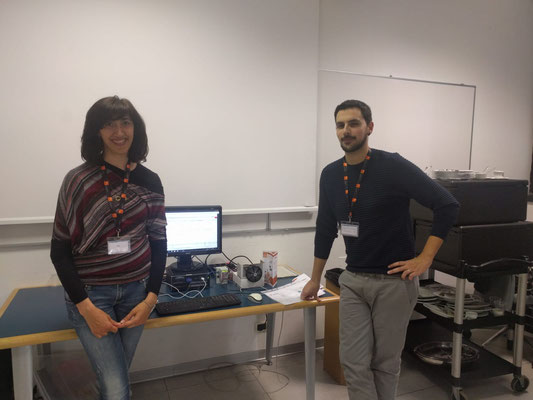 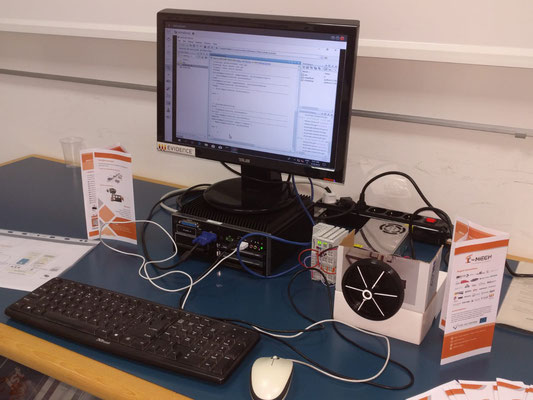 During the summit, partners Evidence and UNIMORE had the opportunity of showing the on-going research and the results achieved by the BB10/BB11 in the I-MECH project. UNIMORE presented a talk “I-MECH: real-time virtualization for industrial automation”. Then, partner Evidence showed a demo consisting of its innovative EtherCAT master with the ERIKA Enterprise RTOS. In particular, the code automatically generated from a Simulink model was driving a Beckhoff EtherCAT slave connected to a DC motor.

The I-MECH project is funded by